HITCHCOCK! constant inspiration for me!

I have to admit, that I adore old movies. Like I have stated in my “about” page, I am a bit of a “nostalgia queen” and I love anything vintage. Old films, magazines and books are a source of fashion inspiration for me (many other designers will agree with me here!).
Some of my most favorite movies of all time are the Alfred Hitchcock movies. Three of my most favorite being Marnie, The Birds, and Rear Window. Marnie stars Tippi Hedren, and Sean Connery. The Birds stars Rod Taylor and Tippi Hedren, and Rear Window stars Jimmy Stewart and Grace Kelly. 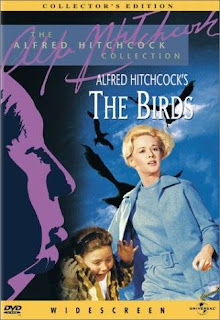 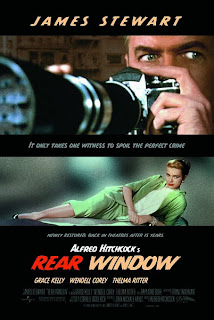 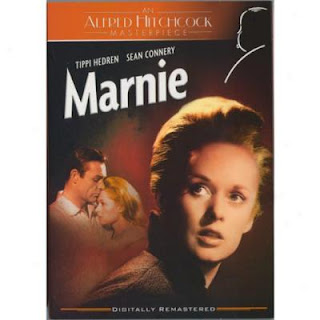 These films have inspired so many people, and many costumes and countless fashionistas have mimicked the fashion in these films. There have even been Barbie’s that have been inspired by these movies! I would love to have these to add to my collection! 🙂

Christies action house is also actioning off some of Edith Head’s sketches of the fashions from Rear Window. The going price for the black and white gown sketch that Princess Grace wears in the film, is being offered at 12,821.00! I would also love to purchase it. What designer wouldn’t! …But then again…I think I would love to have the actual gown itself! You can see all the sketches being offered by Christies by clicking here. 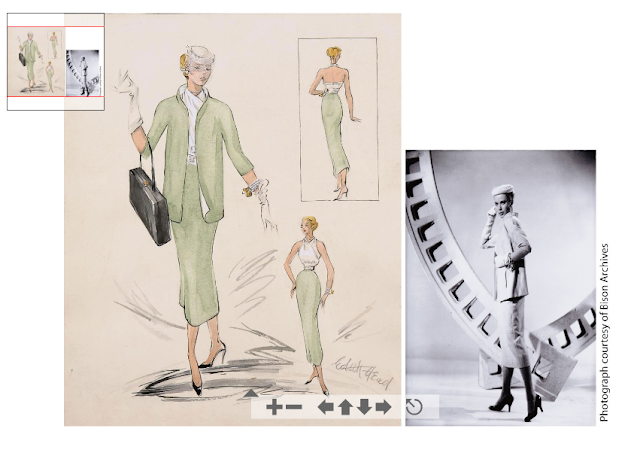 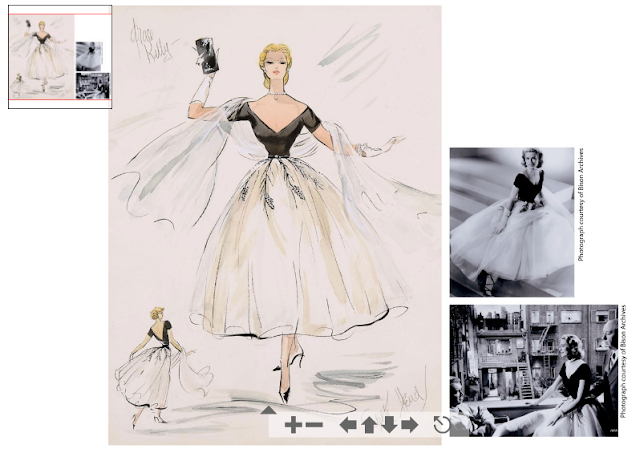 I love the start of the film Marnie. Marnie is going through a transformation of identities, to hide the fact that she just stole 10,000.00. Back then, 10 grand was a decent amount of money. It makes me giggle to think how inflation has changed all that to the extreme.

I also ADORE the house in the movie that Mark lives in (Sean Connery) called “Wickwin”. What a gorgeous property! I would say it is a version of my dream house!

As in all of Hitchcock films, Mr, Hitchcock makes a cameo appearance. My Children and I call him the “where’s Waldo” of classic films! LOL! “ok everyone…see if you can spot Alfred!”

Rear Window is an AMAZING movie, and really suspenseful! I have seen it many times, and I STILL cringe towards the end, and get panicky! LOL! I love it. The set is probably one of the most amazing things I have ever seen in a film, besides the sets and production of the movie Cleopatra with Elizabeth Taylor. An entire New York city neighborhood was constructed for this film. It is really impressive.
When I saw the 2007 movie Disturbia, I immediately thought “this movie is nothing but a modern day Rear Window!” many people have said the same. I love both films. 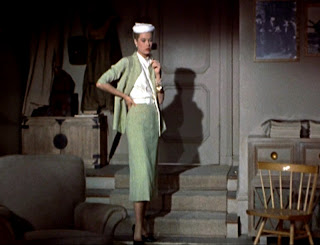 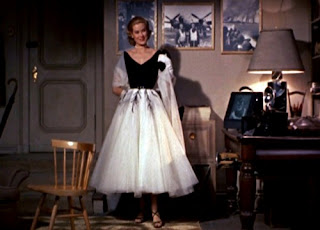 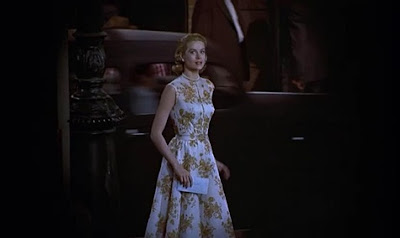 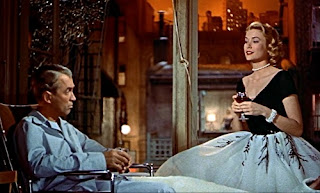 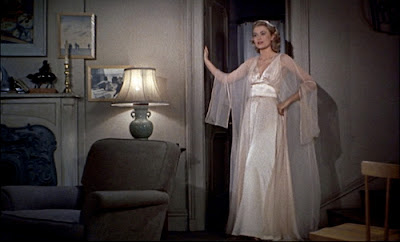 The Birds…what can I say?? CLASSIC!!! who hasn’t seen this film?? It takes place in Bodega Bay, CA. The “Bodega Bay School” as it is called in the film, is an actual school called the “Potter school house” it is now privately owned, and you can visit it! More info on the Potter school by clicking here.
I lived in Marin County CA for a decade, so I am very familiar with the area of Bodega Bay. It is a beautiful area. If you ever visit CA…go to Northern CA. It is the best part of the state. See San Francisco, Marin County and Sonoma County. The Bodega bay restaurant from the film is still there as well. Bodega is very quaint, and a lovely place to visit. 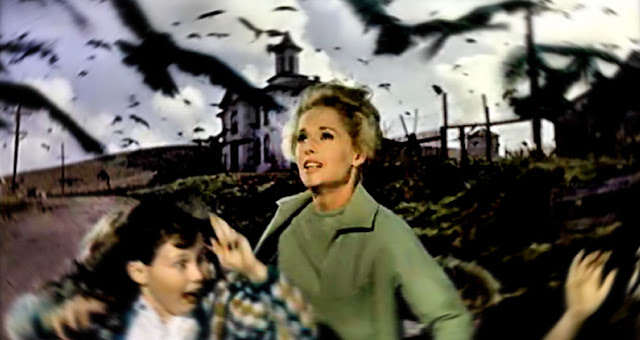 Now that I am done writing this blog post, I think I will go watch The Birds. LOVE IT!

Look Of The Week-“Winter Mint”