Yesterday we went to the Yankee Candle flagship store in Williamsburg, VA. I am just a few miles from the store, so every once and a while we head over to check out what is new. My son loves it, but what kid wouldn’t?
The whole place reminds me so much of Old Towne Mall, that was in Torrance CA, in the 70’s and 80’s. I would go there to ride the two story carousel and go through the “fun house”. Any kid growing up in the south bay are of Los Angeles, KNEW that “fun house” ride…and it scared the heck out of us! LOL.
Old Towne was a “Theme Mall” here is a little about the history of the place from insidesocal.com.

“Developer Robert R. Brindle described his concept for Old Towne Mall in Torrance as “recreational retailing.”
The 320,000 square-foot enclosed mall located at 19800 Hawthorne Boulevard, near Del Amo Boulevard, opened on Oct. 9, 1972. It cost $30 million to build, and initially housed 142 merchants.
From the start, it was different. Stores had distinctive fronts that were designed to make each seem like an individual attraction to shoppers traversing the center’s cobblestone main walkways.
At first, the mall’s tenants were small businesses, with no major anchor stores. They included specialty shops, individual food vendors and a whole section, Artisan Way, filled with glassblowers, weavers, potters, clockmakers and jewelry craftsmen.

The mall’s attractions had themes ranging from the Old West to turn-of-the-century America. Antique streetlights that once lit Long Beach streets were brought inside. Puppet shows, costumed bands performing at an old-fashioned gazebo, a singing security guard, a refurbished cable car and a fully operational carousel for kids were all part of the mall’s ambience.

Special events included everything from dance marathons to frog jumping contests, bingo games and armwrestling tournaments. A civil war reenactment was held in the parking lot. A Turn of the Century Wax Museum opened in November 1973. At Christmastime, elves played by real little people greeted customers. Arts festivals were a constant, as were concerts featuring all different types of music. The mall even had its own theater space, the Old Towne Mall Little Theater, at the south end of the complex.

Other attractions at Old Towne Mall included the Old Towne Singers, above top, and a singing security guard, above.
By the early 1980s, the mall’s fortunes had taken a turn for the worse. In November 1982, the mall’s owners UMET Properties Corp. decided to give the mall a $3.8 million remodel. The owners brought in two new large stores, Marshalls and Dayton Hudson’s then-new Plums store, both of which opened in Sept. 1983. At the same time, the owners changed the name of the mall from Old Towne Mall to Old Town Place in an attempt to reflect its updated image.
The changes didn’t seem to help the mall to survive in an increasingly competitive marketplace that included the nearby Del Amo Fashion Center and South Bay Galleria. In February 1986, Old Town Place, which by now included a large Federated Group store and a Ross clothing store, was put up for sale.
It remained on the market for two years, finally selling in July 1988 to a group of investors for approximately $18 million.
In 1989, the electronics and appliance store Silo replaced Federated Group. Silo itself would go out of business in 1995
Another $40 million facelift was announced in early 1989. This time, the roof would be removed, and the center would be converted into an open-air shopping strip with all tenants facing Hawthorne Boulevard.
Only the carousel remained from all the earlier attractions when the remodeling was completed late in 1990, but it operated only until 1992. In late April 1994, the carousel was crated up and shipped out to the Eastwood Mall in Niles, Ohio.
The renovated center was renamed first Torrance Citiplex, then Torrance Promenade. It initially struggled with empty stores, but the arrival of tenants such as Trader Joe’s in Nov. 2002 led to increased traffic, and it began to thrive again.” 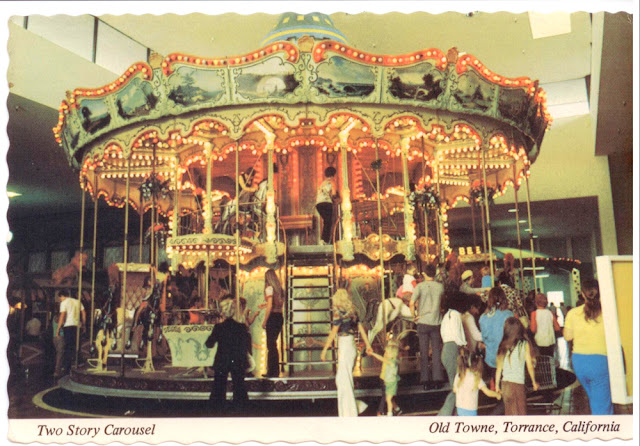 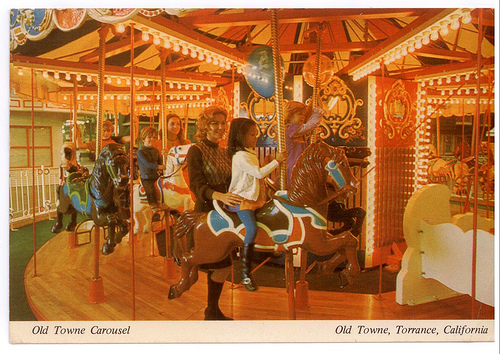 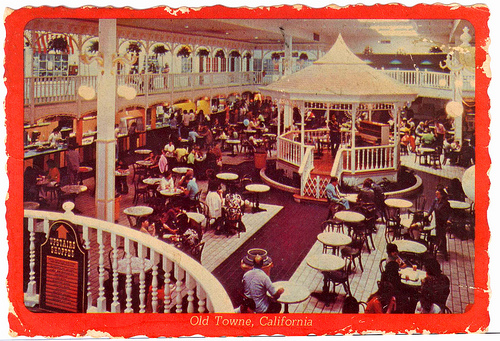 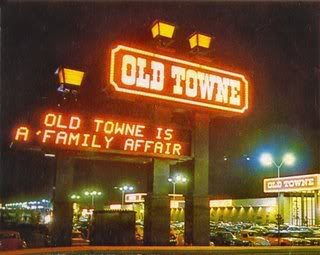 Of course…Like everything in LA, once it is there, it is NOT there forever…they are constantly tearing things down, getting rid of things, and making what they think are “improvements”. I think that is why I love the east coast so much. Most of the stuff that was here in the beginning, is STILL here. Every time I have been home to visit, something else from childhood is gone, and I don’t even recognize the place.
Now here are my pictures from the Yankee Candle flagship store…You can really see the similarities between these two places. Of course the Yankee Candle store is on a much smaller scale, and there are no rides, but it has that same feel to it. 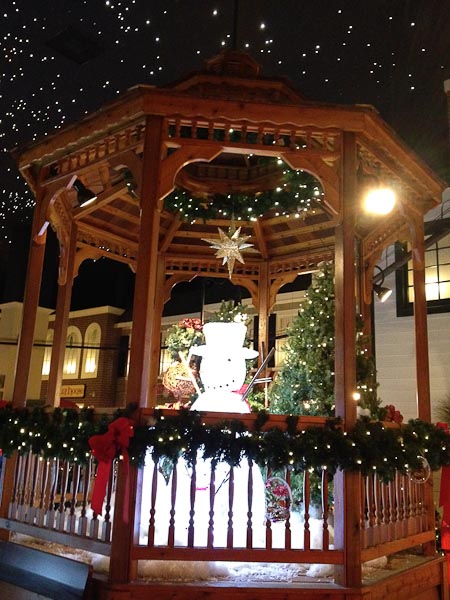 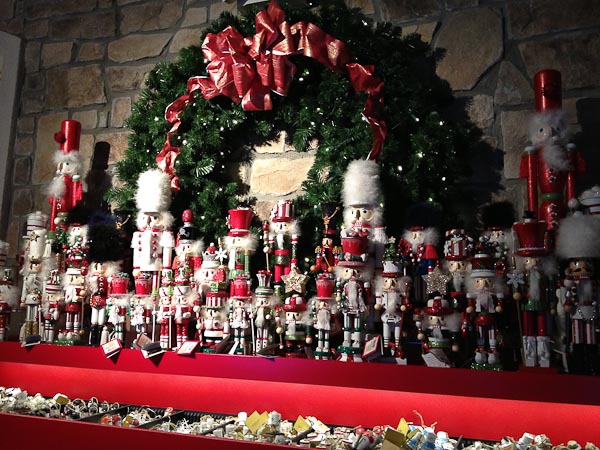 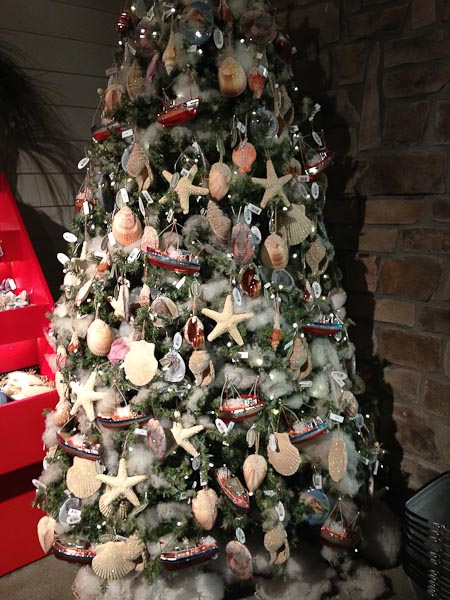 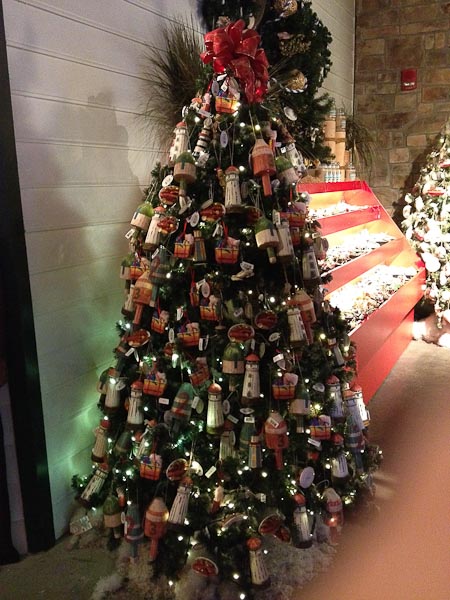 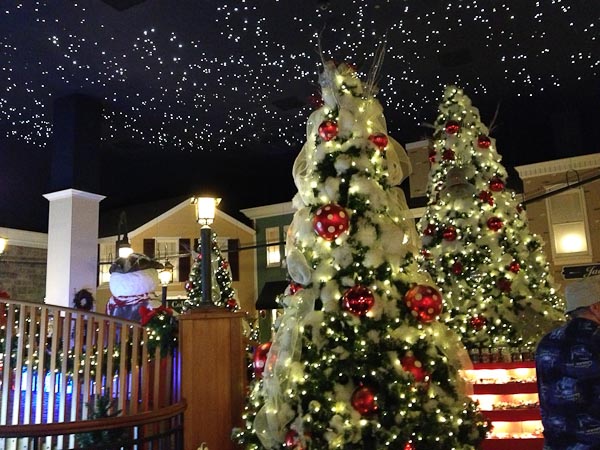 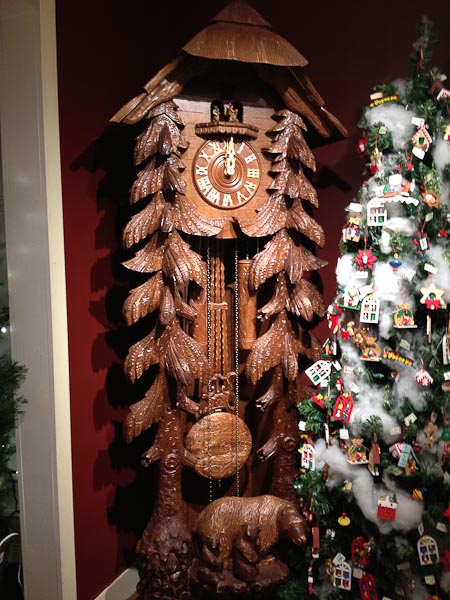 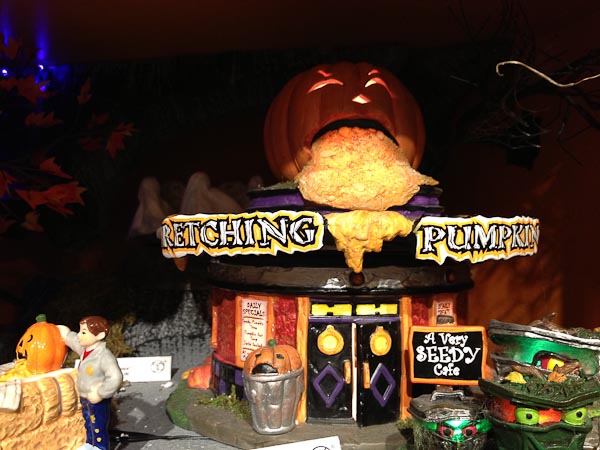 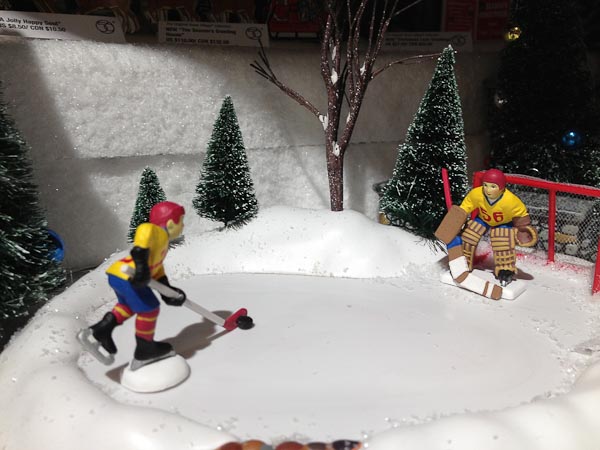 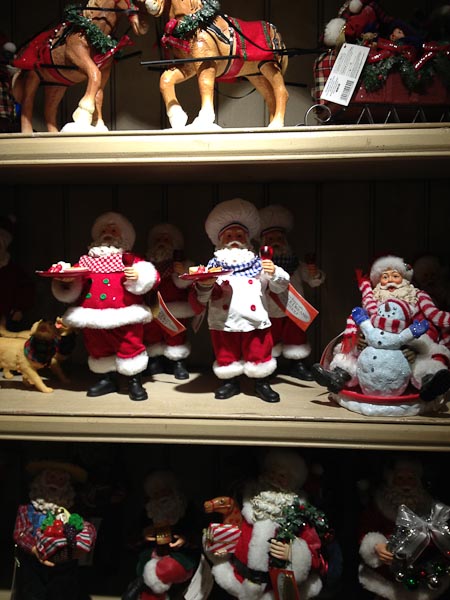 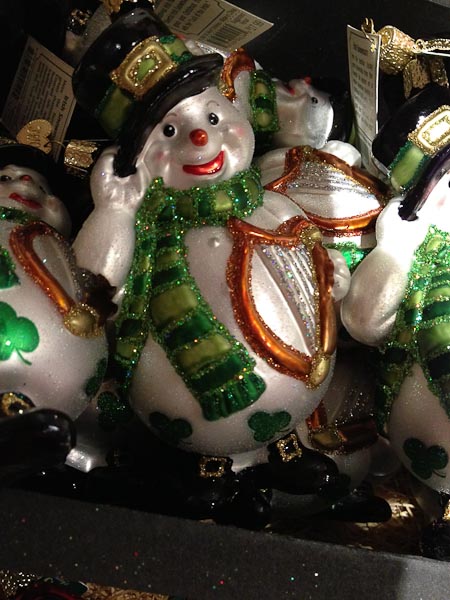 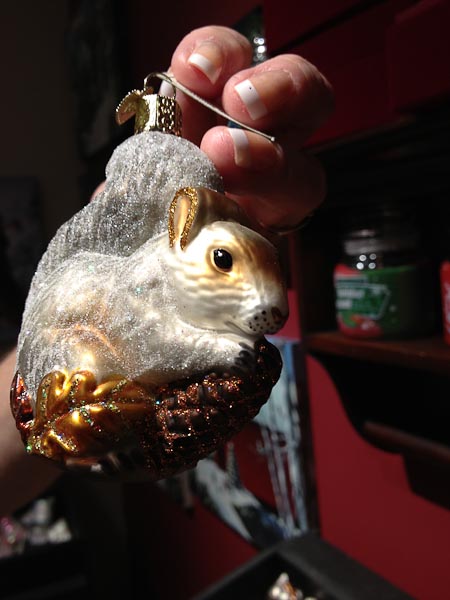 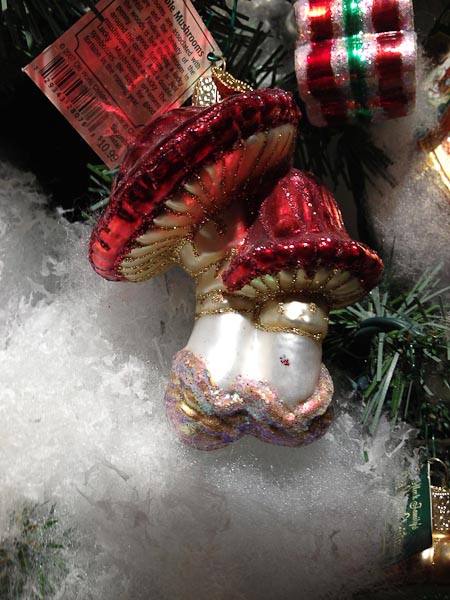 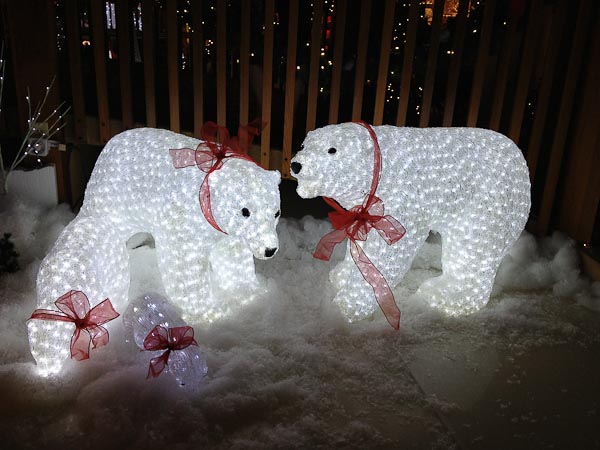 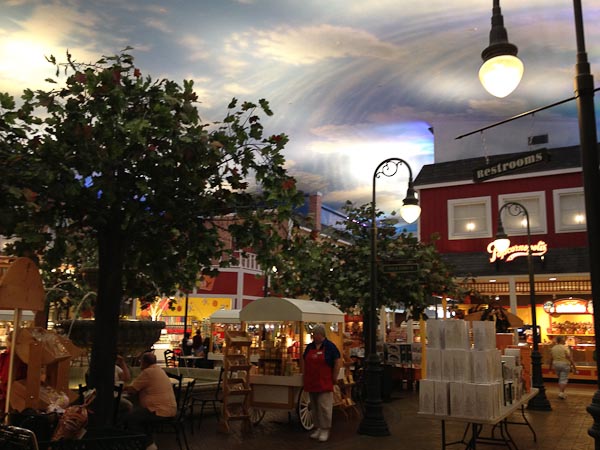 So that was how I spent part of my day yesterday. It was fun. My mom came with us. She had never been in the store before, and she thought it was great.
Today we are supposed to go mountain biking. It is CHILLY out this morning, and it rained all night, which means puddles and mud. I don’t care though. When it is like this outside, it is like we have the whole park to ourselves! I love it.
I hope you are having a fabulous weekend!!
Until next post,
Amy
Previous Post Next Post