Our New Home…our story, what we learned, and what is to come!

HELLO ALL! I am so thrilled to finally be in our new home. For those of you who follow my blog, you know that I was talking about moving a little over a year ago. Yes…the process took that long, and it came in two stages…here is what happened…

Way back when…which seems like ancient times now (lol) we decided we wanted to put our small starter home on market to be sold. When we bought our little place (on an acre of land) it was just fine for us, not too big, and held all of our things. Then things changed. I started fashion school, and I needed room desperately. My kids were not thrilled with where we were living, and my husband was sick of driving so much, and having to cross bridges to get home etc. All of our shopping was done over on the other side of the river, and we were spending about 95% of our time driving to Williamsburg. Even all of our doctors were in Williamsburg! So why were we living on the other side of the river?? It was all just so tired. So when John got promoted in his job, it opened up new opportunities to us. It was our chance to finally move into a new home…a much bigger home! The home I had always dreamed about as a kid, and in the type of neighborhood we always wanted to live in.
So one fine day we hopped into our car and decided to go driving around looking at a few of the neighborhoods we loved. We noticed in one particular neighborhood that there were a ton of signs, and all with the same realtor. We looked up the listings that Liz Moore had, and most of them were the most amazing beautiful homes. We knew this was the agency for us. We decided to call them right then and there on the side of the street we were on, and they sent us the most wonderful agent ever. We are so thankful and grateful they did! She is the best!! 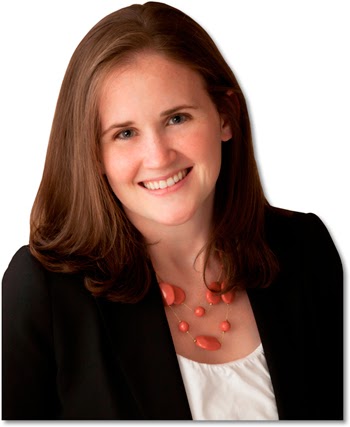 Kasey Pittman. If you ever look into buying in Williamsburg, VA. She is your girl!

Kasey was honest and to the point with us. She knows Williamsburg like the back of her hand, and she really listened to us, and understood our needs. She was also so patient with us through our whole buying/selling process. In our first round we were going to build a new home in a up and coming development. It was a huge house, and just what we needed. Because the neighborhood was new, there were not a lot of trees on the streets (boo!) but the lot we had a contract on did, and behind it was protected open space. It was nice…however….we ended up pulling out of the contract because….

The first time we put our home on the market, we went with an “outside the area” agent. This did not work in our favor. As it turns out, in the town we were living in, they are not “open” to outsiders. This made it very difficult for us to even get showings! The entire time we had our home on the market the first time around, we had a total of 6 showings in 6 months!! That is all. It was so frustrating because our home was staged perfectly. It was spotless and amazing looking. At one point we had a buyer, and they were about to sign a contract, but then another agent within the same office said “oh we have this other house closer to your family” so alas…they went with that house. (it was an older couple who wanted to be near their kids) Well…as it turns out, the agent working with that couple left her card in our house. It was obvious to me that she was a good agent. I kept her name in the back of my mind.
We eventually took our home off the market after that 6 months. We decided we were going to rent the house out after we refinanced it. Then after much thought and consideration, we decided we just didn’t want to have to deal with renters, and the county were were living in anymore, so back on the market it went…only this time with a local agency… the very one that almost sold our house, but then kept it in house with the sale of another!! This time I researched the very best agent they had…and as it turns out, it was the one who almost sold our house!

When Debbie showed up to our home (almost immediately after we called) She knew our home already, as she had shown it. She said it “showed beautifully” and “would sell quickly” and she was not kidding!! In just two and a half weeks we had 13 showings!! and at the end of those two weeks…we had a contract!!! GOAL ACHIEVED!!! We were so thrilled!! We loved Debbie’s professionalism, and as it turns out, she had just received a “top selling” agent award! This did not surprise us. She works hard!
We called Kasey immediately and said we were “good to go” and thus began our house hunt round 2! Because we had been looking for so long, this time around we really knew what we were looking for. Within one day we found the most epic and perfect house for us. It had everything we wanted!! Apparently we were not the only ones who felt this way, as there were also three other contracts on the house including ours at the end of that day. In the end, we won, and the house was ours. The home we bought was also a Liz Moore listing, and so this helped us in the end.

In a nutshell here is what we learned from this whole process….

*Stage your home PERFECTLY! I mean get rid of any personalization, paint it, get rid of all the crap and nik-nacks laying about. No one wants to know what you are into! The buyer has to be able to picture it as they want to see it. Any distractions could put them off.

*Keep your house smelling clean…animal or stinky sock or nasty food smells are a no no!!

*Research your agents!! make sure you know who you are dealing with, and settle for no less than amazing!

*GO WITH LOCAL! Hire local agents from your own city where you want to buy. If you are selling hire a selling agent in the city where your home is.

*Buy within your own agency!! When you do this, chances are that you will get the house if others bid on the one your want.

And so begins the new chapter of our lives. Now comes the huge task of putting everything away, painting and making it our own. Right now I am surrounded by boxes! I have so much to do to get my work room set up. I am trying not to feel overwhelmed, but it is hard not to.

Here are some photos of our amazing new house. Some of these photos are actually the listing photos, and not taken by me. Right now it is hard to see well, as we are not unpacked yet, so these photos work fine for now… 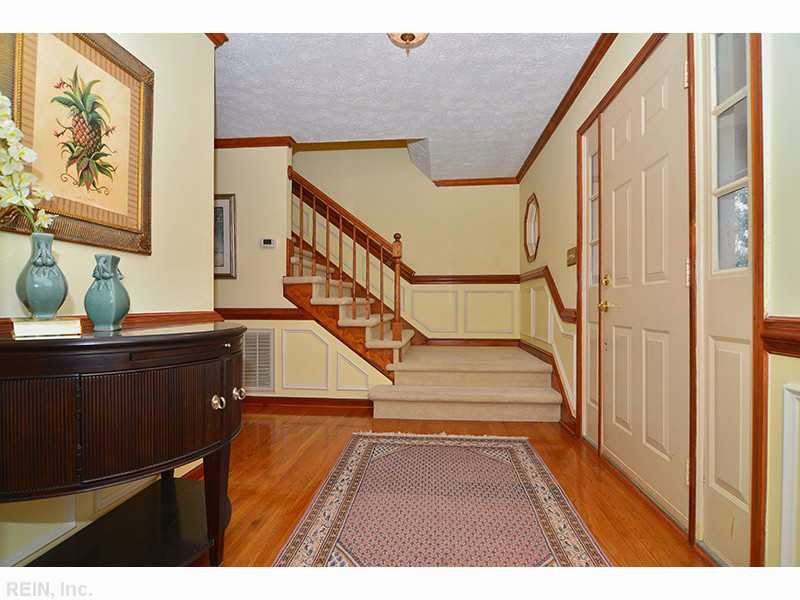 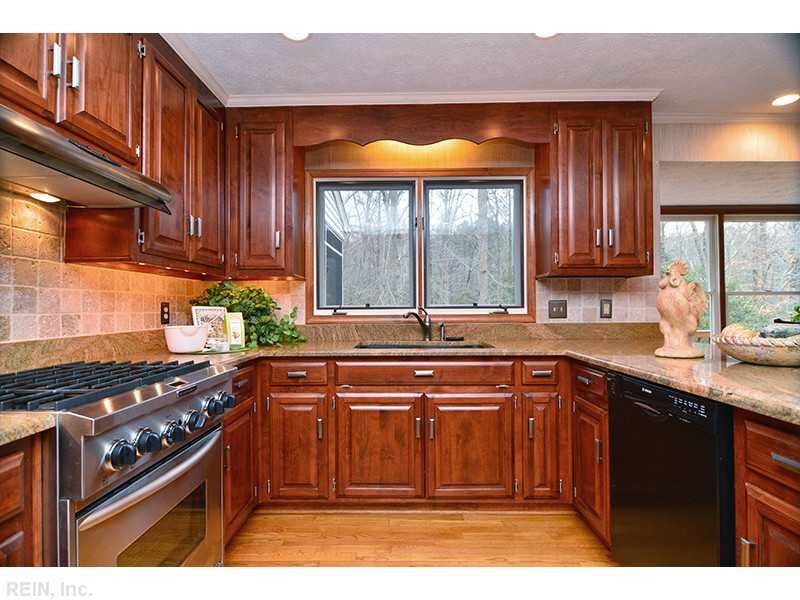 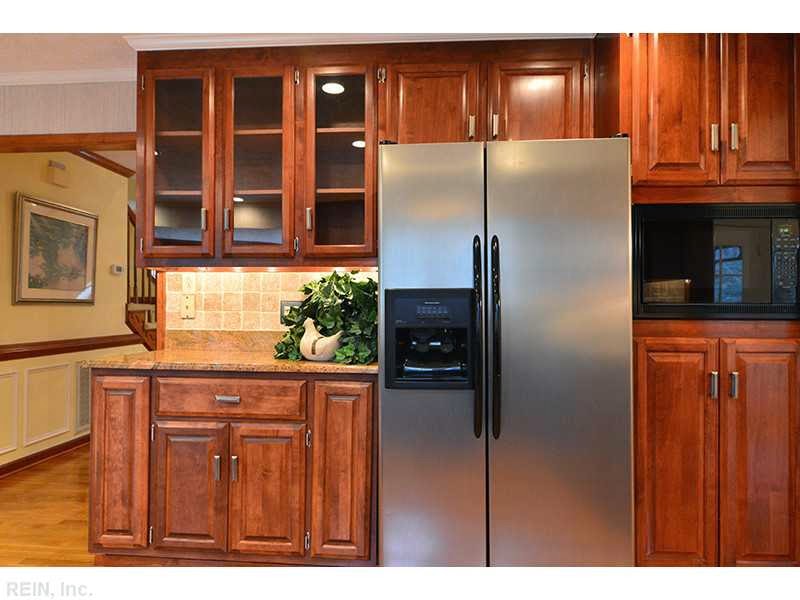 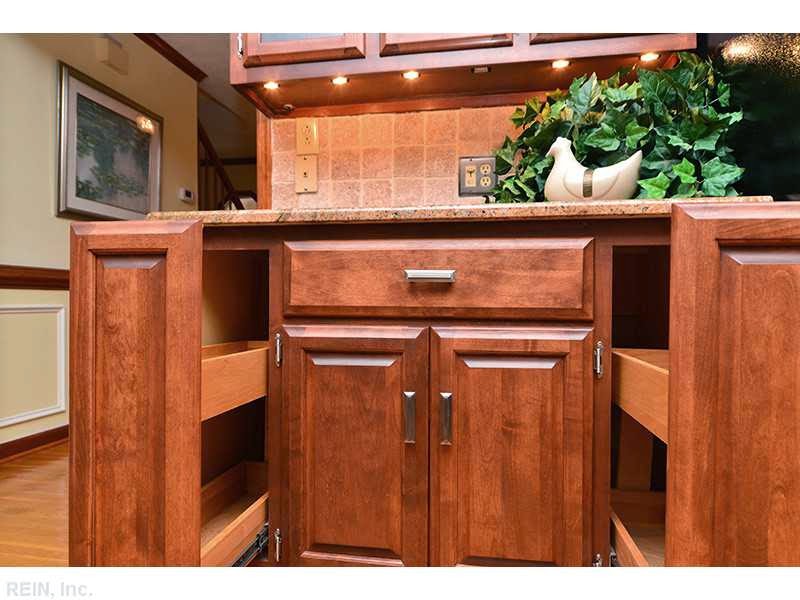 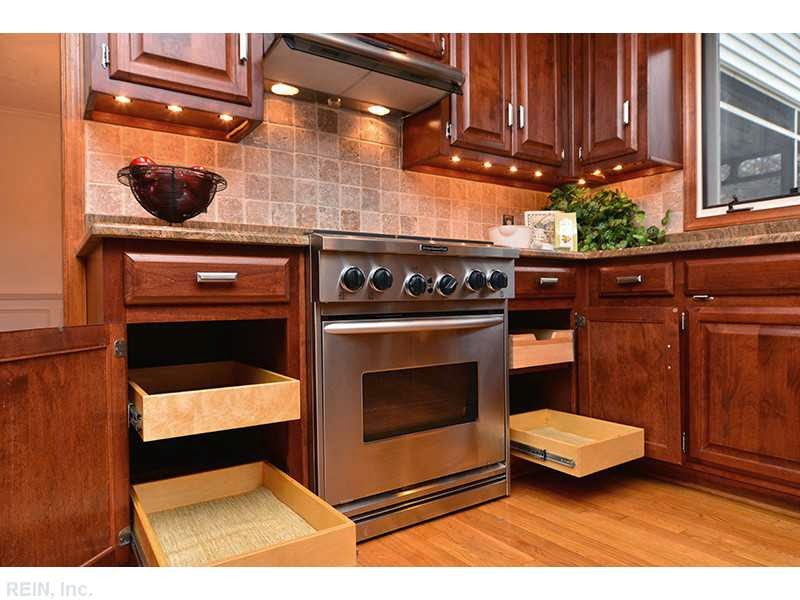 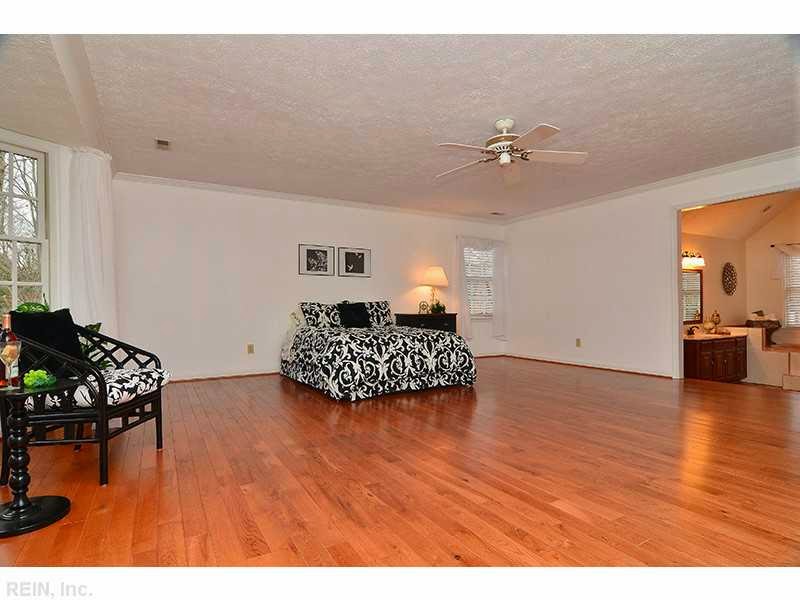 And here are some photos I took with my phone…

So now it is time to put all those amazing ideas I saved up on Pinterest to good use! Over the coming weeks I will be posting our decorating progress etc. We have some work to do yet!

I hope you are having a most fabulous day!!
Until next post,
Amy

PIC OF THE WEEK